Zambia Has a Shortage of 3,000 Doctors, Claims Texila American University 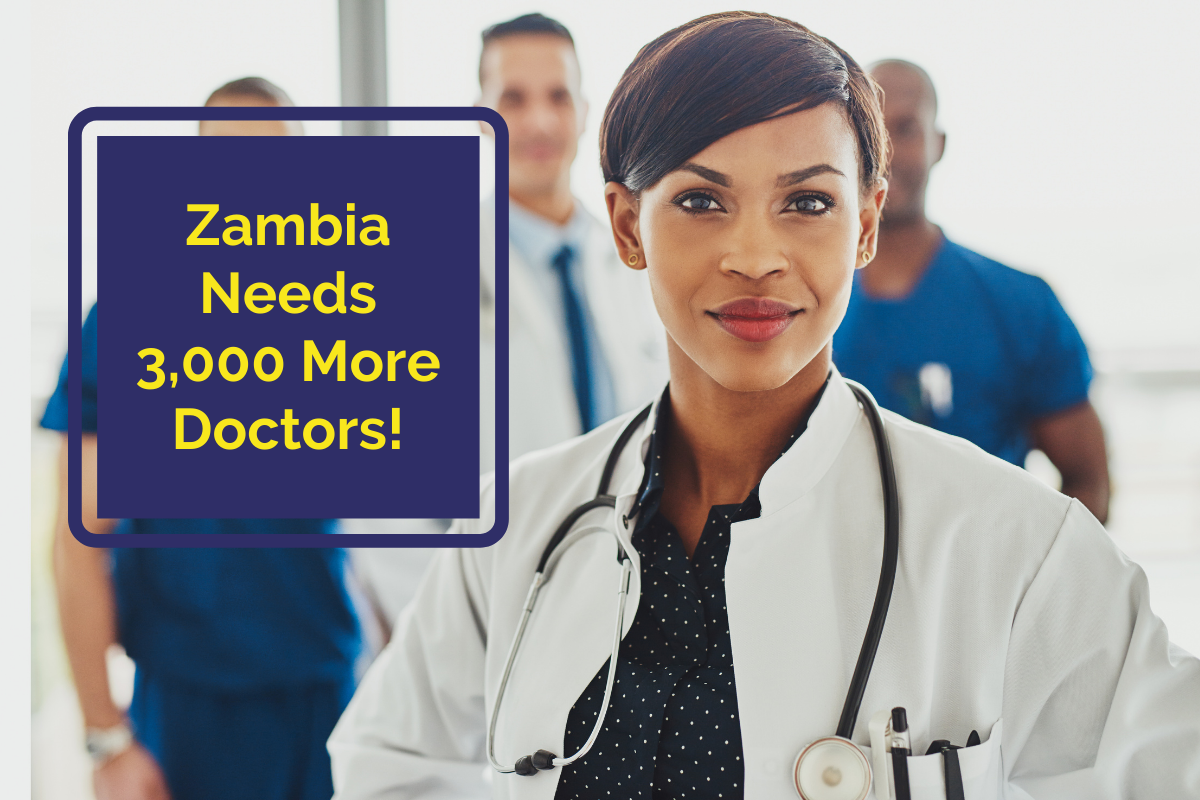 The World Health Organization (WHO) has published a desirable doctor–population ratio as 1:1,000. Yet, over 44% of WHO Member States reported less than one physician per 1,000 population.

Data from the Ministry of Health shows that Zambia has a shortage of 3,000 doctors. The country only has 1,500 registered health practitioners. According to the WHO, the doctor-patient-ratio in Zambia is pegged at 1 doctor for every 12,000 patients as opposed to the WHO’s acceptable standard of 1 physician to every 5,000 people.

Dr. Chilufya said that most medical students who graduate are accepted for practice in hospitals across the country. However, due to Zambia’s poor working conditions, they later travel overseas, especially to the United Kingdom, in search of greener pastures.

A dermatologist at the University Teaching Hospital said that she was in a department that gave her liberty to interact with her patients properly. However, she recalled how busy her time was in departments such as internal medicine and pediatrics.

At present, Zambia only has two government-run institutions that train doctors plus a few private ones, and their output is not enough to reduce the deficit in the coming years. Dean of the School of Medicine at the Copperbelt University, Professor Kasonde Bowa, said that it could take over 15 years for Zambia to meet the demand of 3,000 doctors if nothing is done to improve doctors’ training.

The privately run Texila American University Vice-Chancellor Dr. Vijayakumar said that his institution aimed at training competent students into exceptional doctors. He added that the quality of doctors produced by the university is a priority because people’s lives depend on it. 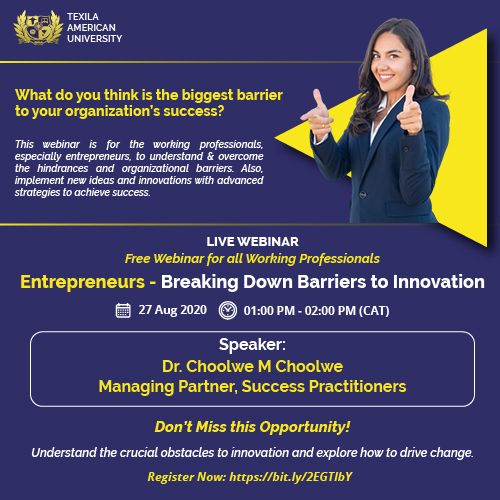 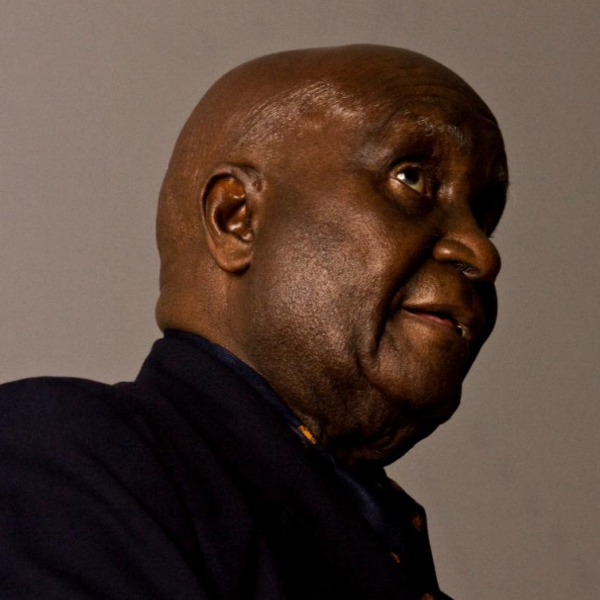 A Recap of The Kenneth Kaunda–Texila American University Scholarship 2019 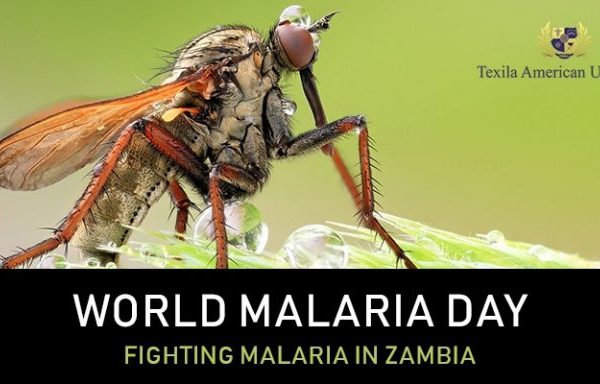 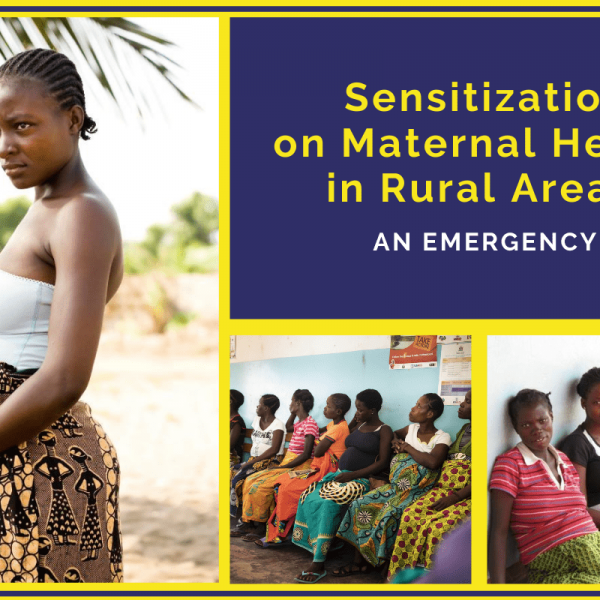 Sensitization on Maternal Health in Rural Areas — An Emergency* 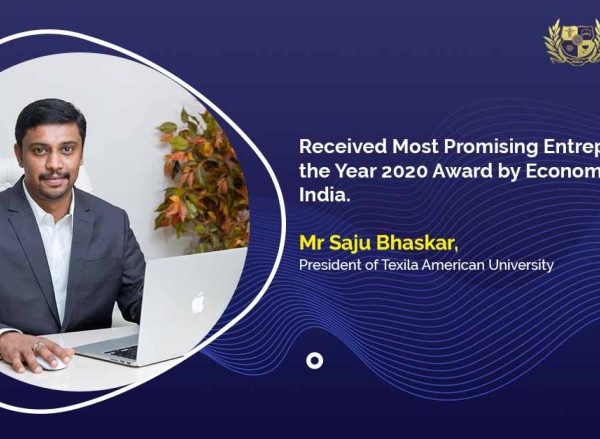 Mr. Saju Bhaskar, President of TAU Received the Most Promising Entrepreneur of the Year Award 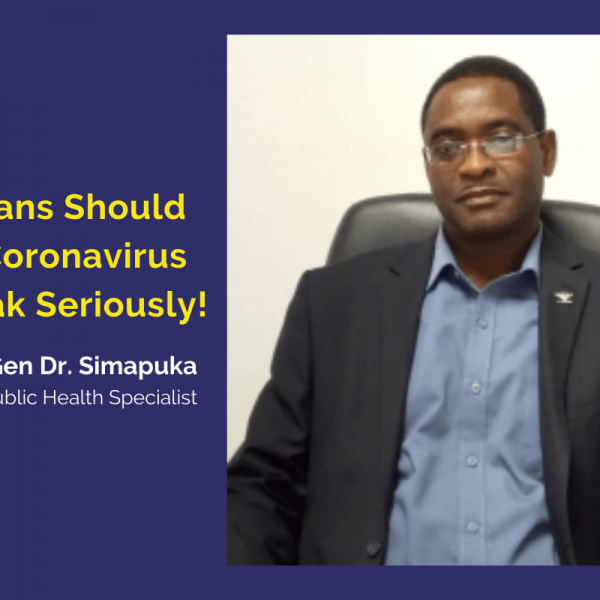