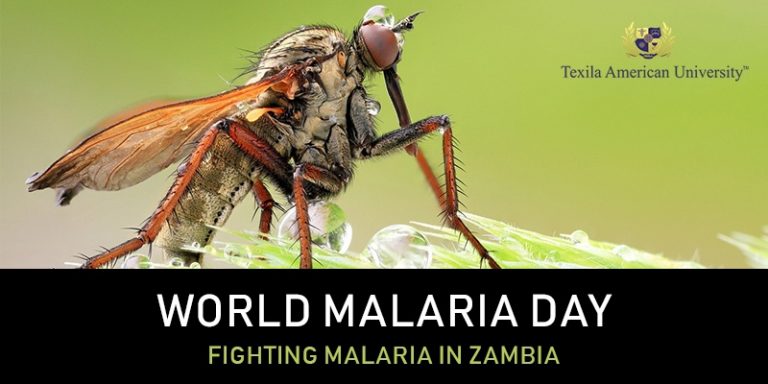 Malaria has often been considered as the single greatest cause of human death ever. Plasmodium falciparum and the mosquito Anopheles gambiae alone have caused more deaths than any other cause. On 25th April, as the world observes World Malaria Day, the need to raise awareness about malaria cannot be ignored.

A coordinated approach by government organizations and other stakeholders, active participation by print and electronic media, education of health workers and municipal personnel, conducting conferences or talk series for the general public are some useful ways of creating awareness on Malaria infection and its prevention.

According to World Health Organisation report, approximately 90% of all malaria deaths in the world today occur in Africa and most of them are children under the age of five years. In Zambia for instance, Malaria causes about 8000 deaths each year (Report, UNICEF). With 35-50% of under-five mortality and 20% of maternal mortality, children and pregnant women are the most vulnerable groups.

Not surprisingly there has been an upsurge in the number of medical schools in Zambia offering programs in public health and medicine, so as to build healthcare professionals who can address this challenge.

How malaria is transmitted?

Malaria is transmitted through the bite of female Anopheles mosquitoes. Transmission is intensified by climatic conditions such as high rainfall, high temperature and high humidity. In these conditions, the mosquitoes’ lifespan is longer increasing their chances of bite humans.

How can we prevent malaria?

Though malaria is preventable and treatable, its control requires intervention from multiple stakeholders. Spraying homes, schools, hospitals, offices with insecticides and sleeping under insecticides treated nets (ITNs) are two of the most effective malaria-preventing measures. There is also a need for environmental control to prevent mosquito breeding grounds.

When the prevention of malaria fails, treatment becomes crucial. Having access to community health care centers and health care workers who have the knowledge to treat malaria at its different stages is vital for effective treatment.

At TAU, Zambia, to commemorate World Malaria Day, on 26th April 2018, we are organizing the second session of Texila Knowledge Talk Series to bring together the best academicians and healthcare professionals to meet and discuss on the challenges of malaria. 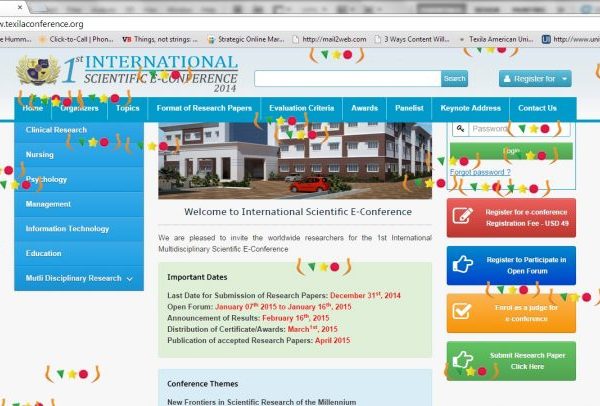 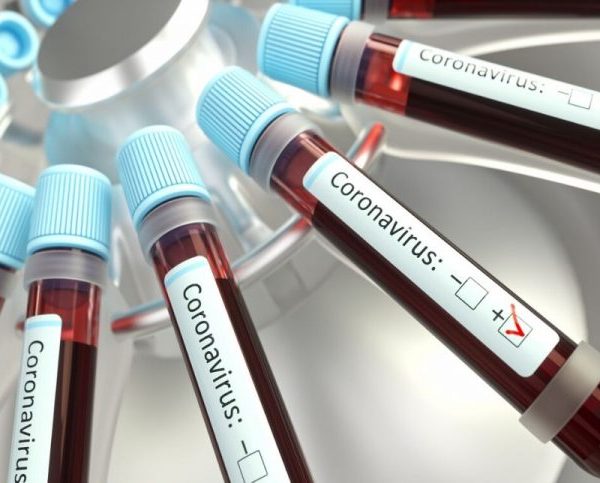 Coronavirus and Its Harsh Reality

The Most Common Lifestyle Disorders

Analysis of Forex Regulations and its Importance to the Zambian Economy by Dr. Agape Kapasa

The Increasing Importance of Reproductive Health in African Countries 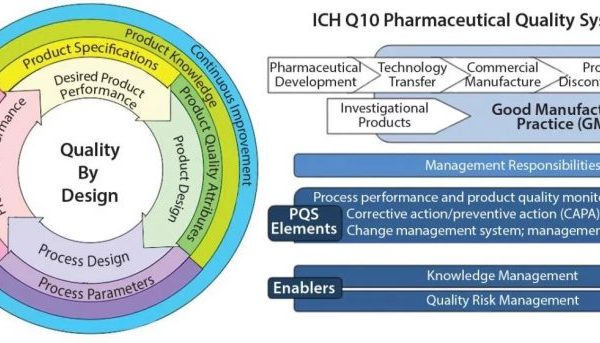