The Paradox of Choice: Foreign Direct Investment or Foreign

The great debate In the Economics of Under-developed Nations such as in our own Zambia on the Continent of Africa ,is the prevailing question of what is better between as a Nation obtaining Foreign direct investment from other nations or obtaining a grant or financial donations ,for the purpose of assisting towards the development of the Nation ,each has its own Advantages and disadvantages

When looking at the unique Diaspora of Africa.

As we speak on the current status it is important we take note of the following abbreviations such as MDGS(Millennium Development Goals),OECD(Organisation of Economic ,Corporation and development) and SDGS(Sustainable,development,Goals)

It is enlightening to take note of that around 55 percent of ODA is nation programmable help. Consequently a beneficiary nation can have extensive effect on how help is spent. Albeit worldwide streams of ODA expanded by 66 percent between 2000 (when the MDGs were consented to) and 2014, one driving improvement financial specialist and defender of SDGs Jeffery Sachs contends that ODA streams – at the present normal of 0.29 percent – from OECD nations are minuscule. The United Nations ODA focus for OECD nations is 0.7 percent of gross national salary

According to the world bank,In 2017, Zambia’s economic growth  recovered to an estimated 3.9% (from 3.8% in 2016) on the back of a bumper crop harvest and better electricity supply. Faster economic recovery was dragged by large government payment arrears, which exerted pressure on the financial sector. Non-performing loans rose to 12.3% of outstanding loans, and lending to the private sector declined, thus constraining private investment and consumption.

Despite this strong outlook and the growth of Zambia s FDI ,by about 539% ,this has not trickled down into the other sectors of the Economy ,Zambia’s Foreign Direct Investment are from the following Countries are Zambia’s FDI is dominated by large mining investments from Canada, Australia, United Kingdom, Switzerland, USA and China mainly by large infrastructure projects

Recommendation for solution and Ending Remarks.

From the current Economic data ,the conclusion thus by Economists and Financial minds thus is that ,Zambia’s Economy despite the fluctuations in GDP (Gross Domestic Product) and (Gross National Product) has made a major gain in Monetary Indicators ,despite this ,the growth has been primarily centered towards Mining and large infrastructure projects ,therefore the Economic Benefits of this growth has remained in the hands of largely foreign organizations and big business.

The solution therefore in the Zambian climate is to create more expanded policy reforms that allows for small to medium sized business to partner with international stakeholders in the formulation of these contracts ,not only through financial gain ,that only seems to act as a catalyst for greed among the few stakeholders in the Economic ring of Foreign direct Investment but through contractual long-term agreements that trickle into other sectors of the Economy such as Training through more detailed and well framed skills exchange systems ,education reform and specialist skills programme and newly created business models that integrate not only the Medium and large sectors of the Economy but small scale segment of the Economy as well,tax incentives and relief can be placed as an incentive to co-operations and organisations that will adhere to these new reforms and reformation of the banking policy on foreign exportation of profit made within Zambia ,needs to be regulated with an analysis and new mind set as research and study has shown that over $1 Billion every quarter leaves Zambia through the same current Model .If we can utilize and create a completely new method and Model of benefiting from FDI ,Zambia will finally take its place as the great country it truly is. 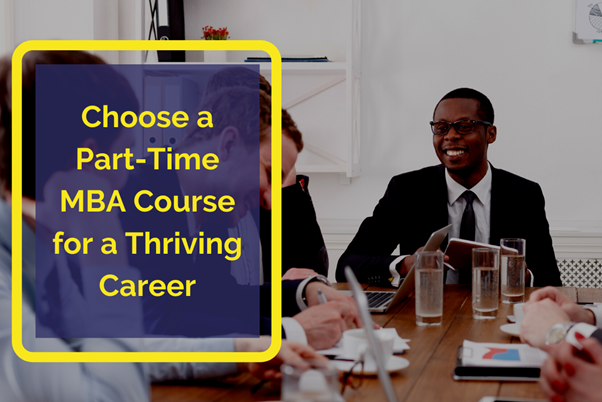 Master of Business Administration Degree: The Key to a Thriving Career 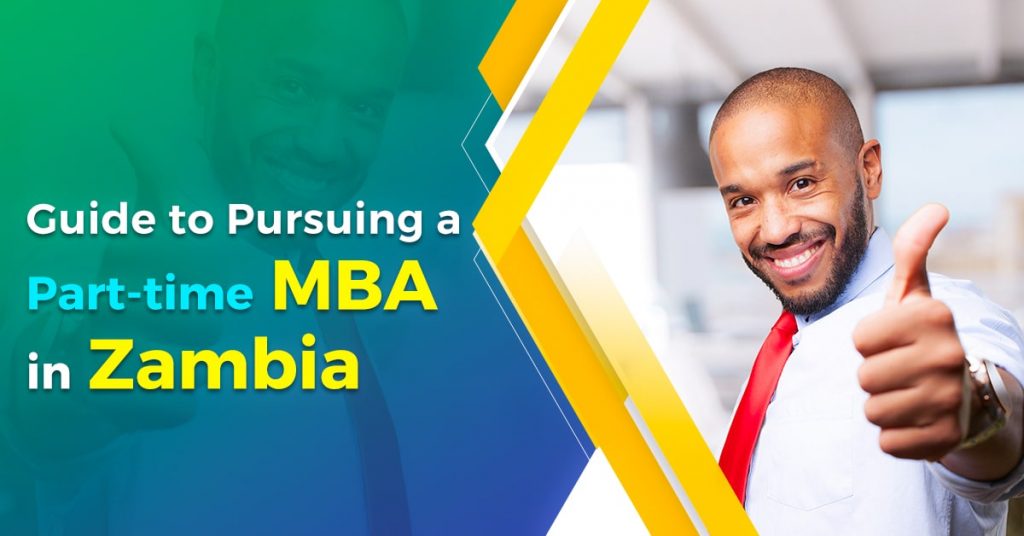 Guide to Pursuing a Part-time MBA in Zambia 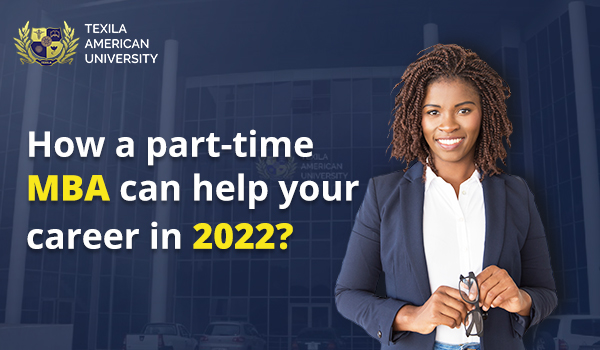 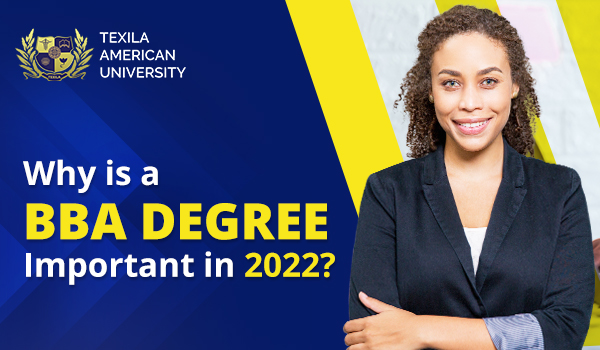 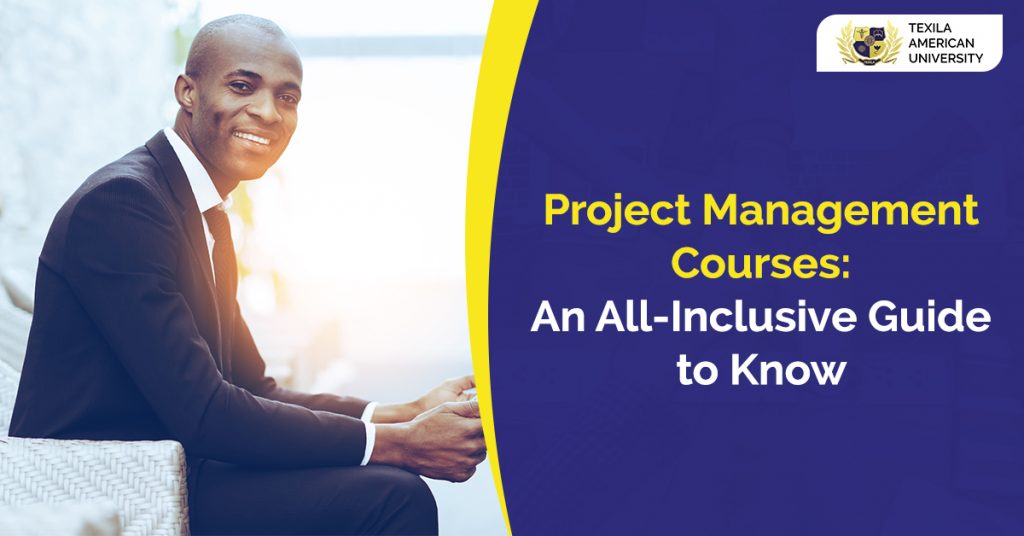 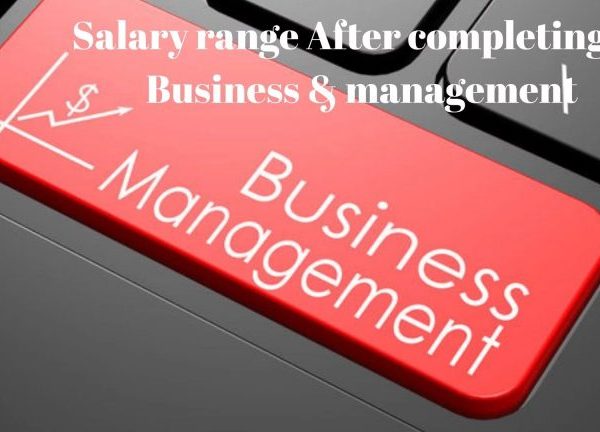 What will be my salary range after completing a management degree in Africa? 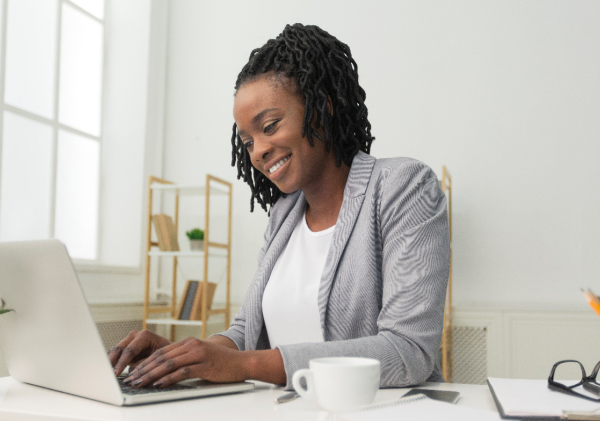 How to Build Your Career with an Online MBA Course 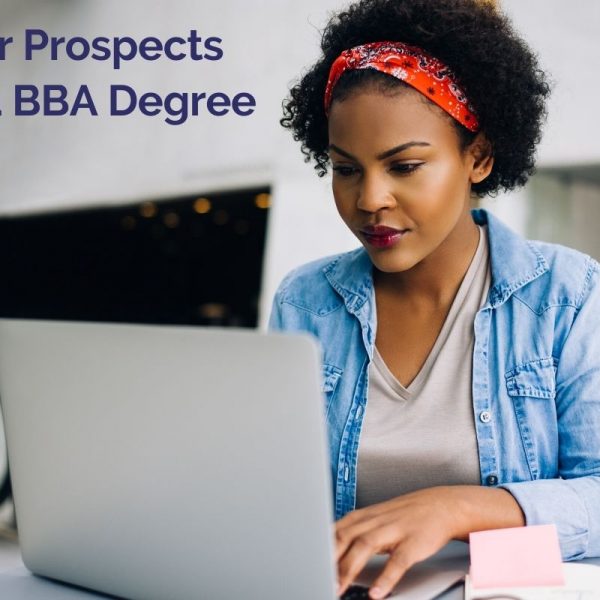 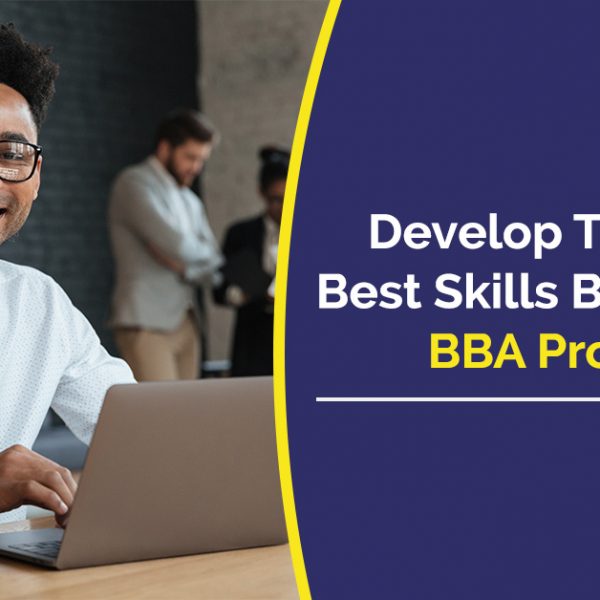 Gain the Top 5 Professional Skills by Studying a BBA Program 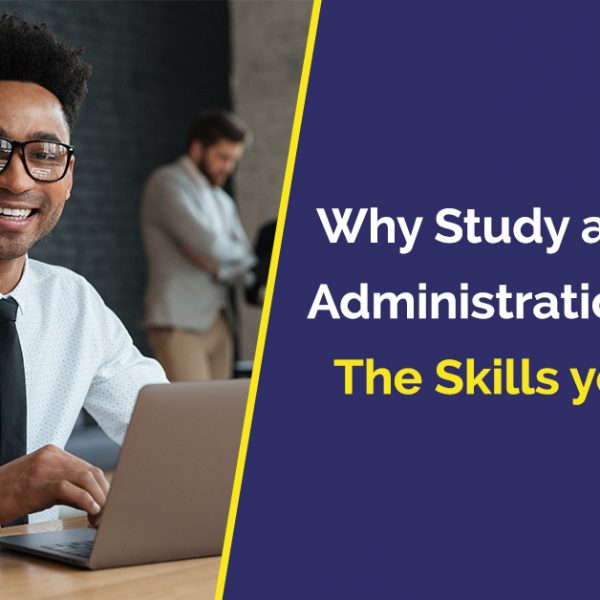 Reasons to Study a Bachelor’s in Business Administration