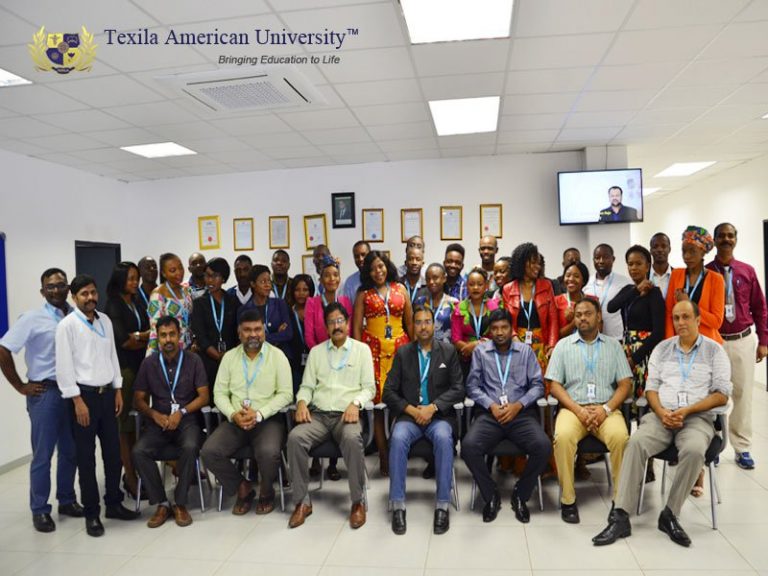 International Women’s Day(IWD) is celebrated on March 8th every year. It is an important day in the movement for women’s rights.

The theme for this International Women’s Day, 8 March, was “Time is Now: Rural and urban activists transforming women’s lives”.

International Women’s Day was celebrated in many countries around the world. It is a day when women are recognized for their achievements without regard to divisions, whether national, ethnic, linguistic, cultural, economic or political.

International Women’s Day first began from the activities of labor movements at the turn of the twentieth century in North America and across Europe. It is a day to show light on the progress made, to call for change and to celebrate acts of courage and determination by ordinary women who have played an extraordinary role in the history of their countries and communities.

This year, International Women’s Day originated on the global movement for women’s rights, equality, and justice. This took the form of global marches and campaigns, including #MeToo and #TimesUp in the United States of America and their counterparts in other countries, on issues ranging from sexual harassment and femicide to equal pay and women’s political representation.

To mark this special day Texila American University Zambia celebrated this occasion by conducting events for the women staff at the campus. 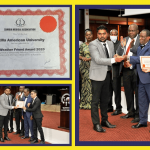 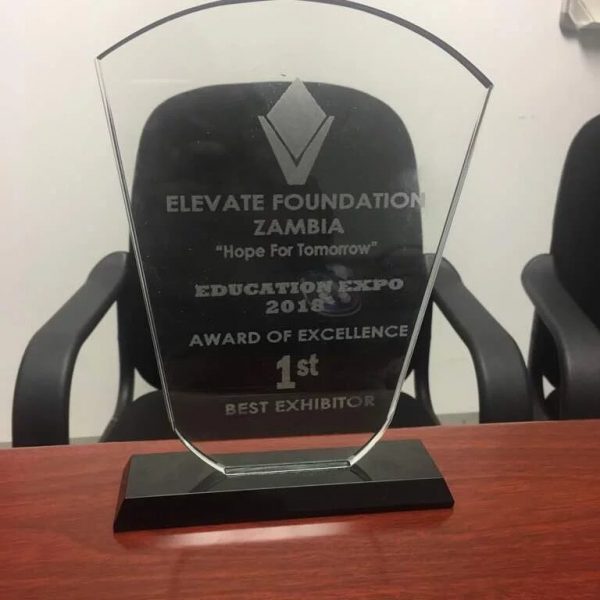 Texilians at the Education Expo Event 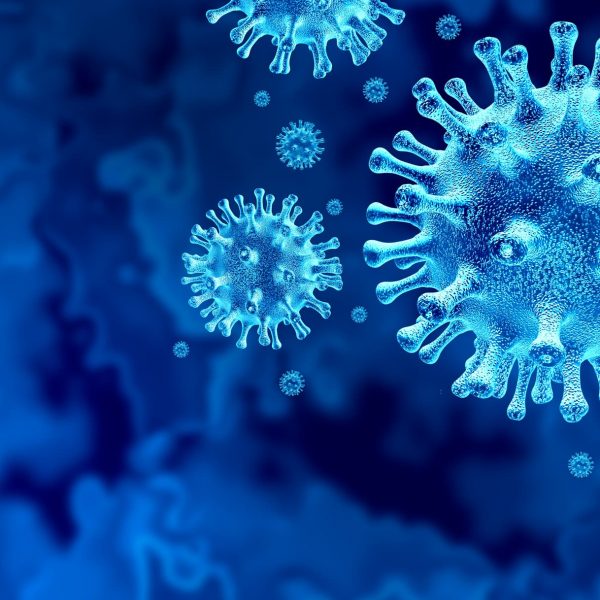 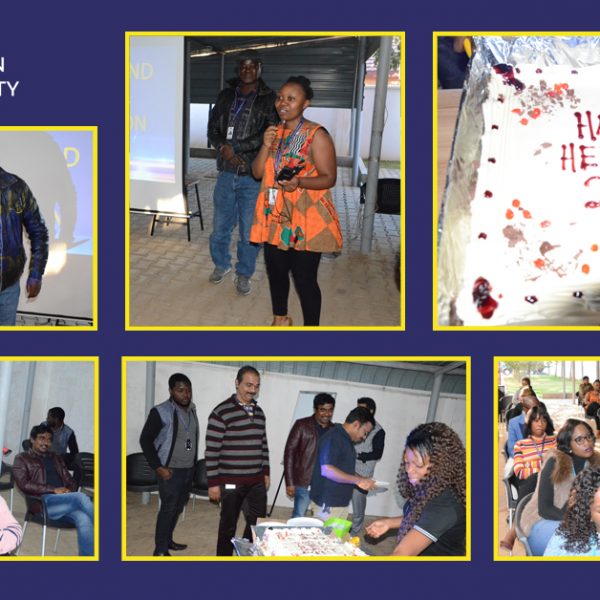 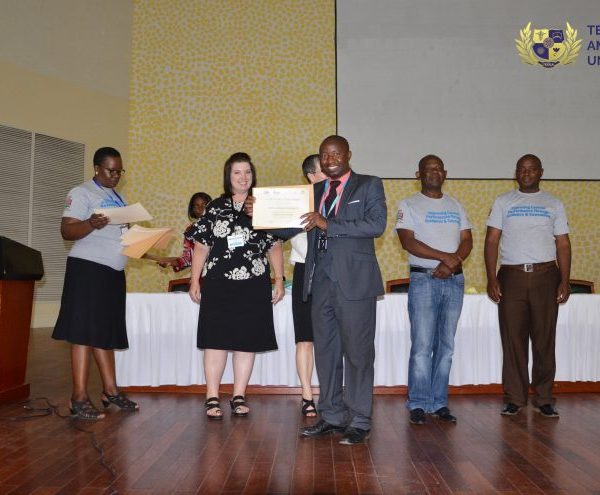 Texila at National Conference on Guidance and Counselling 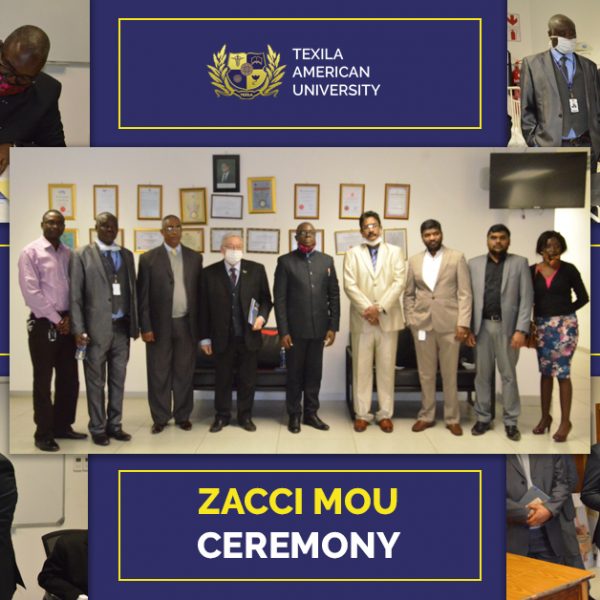 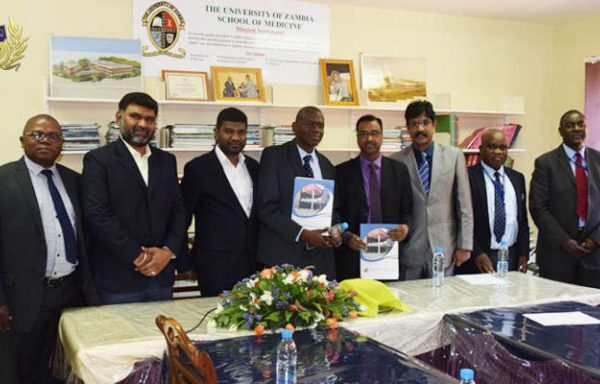