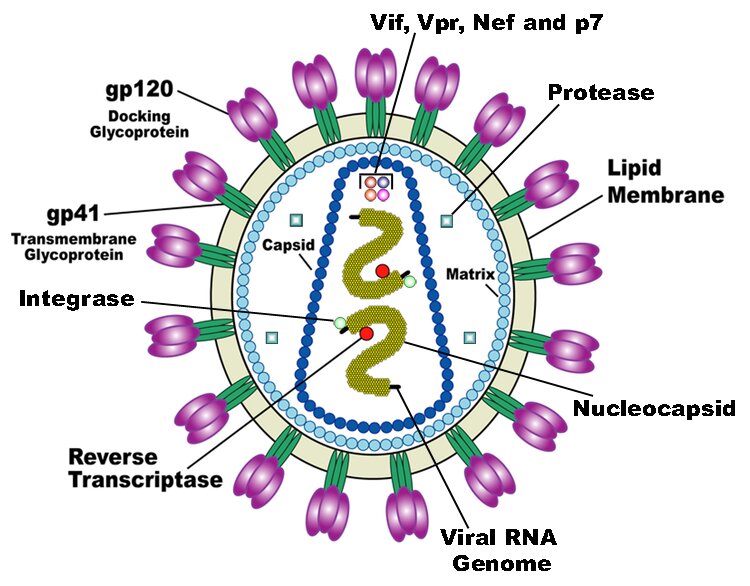 The search for an HIV vaccine started as early as 1981. Now it is close to four decades and no HIV vaccine has been licensed yet. In the early 1980s, many people thought the vaccine will be available within two years, they didn’t know what they were up against. HIV has been implicated to more than 35 million deaths worldwide since then and based on the World Health Organization, up to 37 million people are infected with the virus. The vaccine can either prevent a person from acquiring HIV (preventive vaccine) or to treat a person already infected by HIV (therapeutic vaccine).


Diagram of the HIV virus. US National Institute of Health

So far all therapeutic vaccines, which involves the production of broadly neutralizing monoclonal antibodies against HIV, have failed. Of all the various approaches to design the preventive vaccines, only those that use a recombinant subunit of HIV receptors have shown some promising results during the clinical trials. The RV144 or the Thai clinical trials of 2003 showed that 31% of those that were vaccinated were less likely to contract the HIV virus. The RV144 trials focused on the HIV envelop glycoprotein, gp120. The gp120 is used by HIV to attach to the host cell receptors. In my most recent project involving HIV vaccine design, I tried to compare the transmitted founder and chronic viruses and designed a vaccine based on gp140 envelope trimmers. Transmitted founder viruses are those that are believed to lead to productive infection just after a person has contracted the virus and are considered to be much more infectious that chronic viruses. Chronic HIV appears at a later stage of the infection. Understanding changes that HIV undergoes from the first day it infected a person all the way to full-blown AIDS is critical in the development of HIV vaccines. The failure of gp120 based vaccines has mainly been attributed to glycosylation patterns and structural changes in gp120. It is now widely believed that gp140, which is a heterodimer composed of gp120 and approximately 20 kDa of gp41, can elicit a protective humoral immune response against Tier 1 and Tier 2 HIV. The biggest challenge has been to produce gp140 in its native like form and also in large quantities.

There are still so many unexplored areas that can still give a cure and even a vaccine against HIV. Let us not give up hope yet. Where there is a will, there is a way. 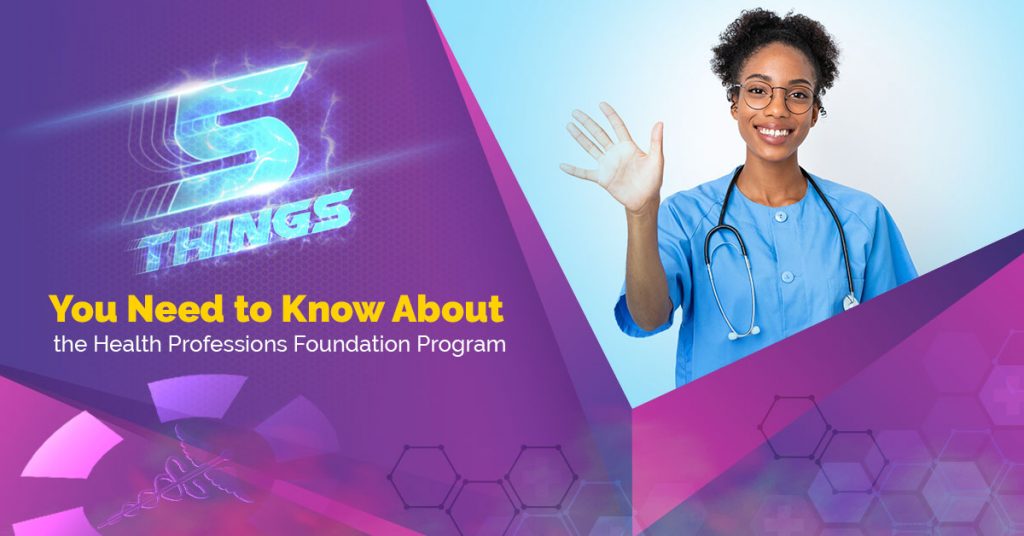 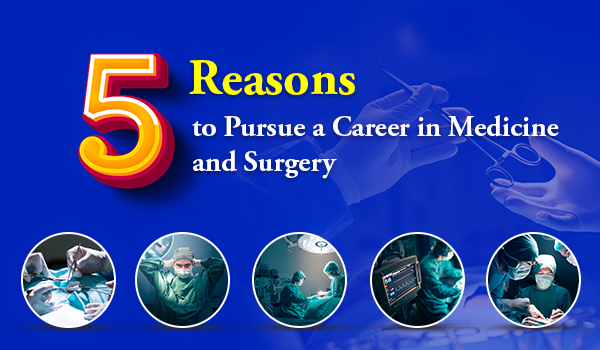 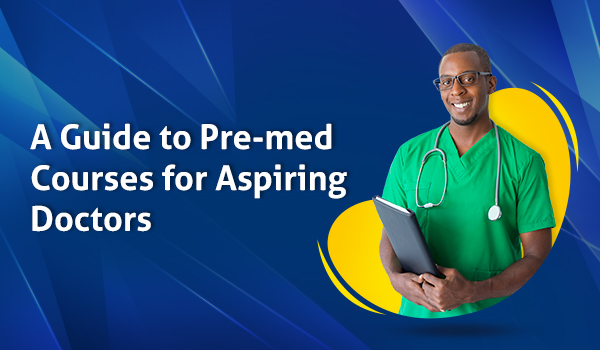 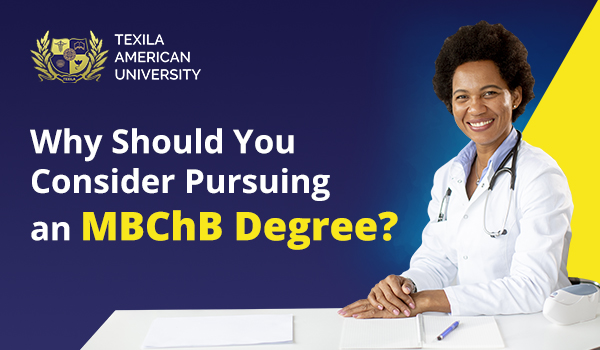 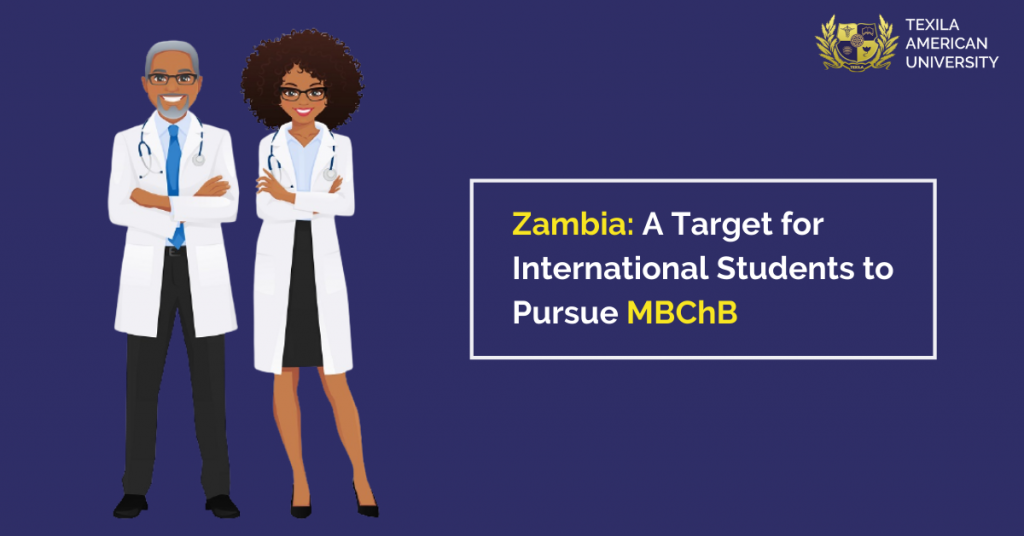 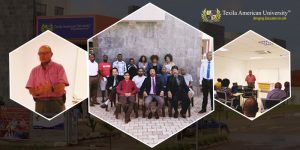 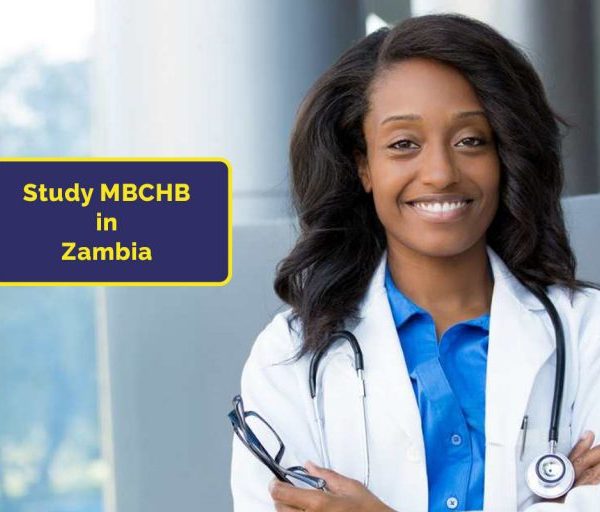 Scope of MBChB Degree in Zambia 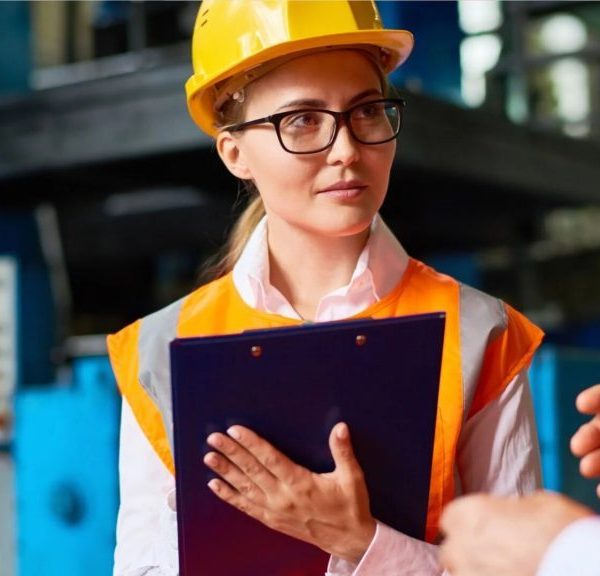 How to become an Occupational Health Specialist